What Is Ripple XRP And How To Buy It In India

SWIFT has been enjoying monopoly for a long time, now it is facing the heat as banks are showing interest in ripple.
Even though SWIFT may seem obsolete, like a bullock cart in the digital age, it all comes down to adoption,

Some of the previous big news regarding ripple :
Ripple expands into India, opens office in Mumbai with former banking executive Navin Gupta as lead operations in the country. Gupta has multiple decades of experience in global banks including HSBC and Citibank.

“SBI Ripple Asia has signed a partnership agreement with some of the largest credit card companies in Japan ‎in a bid to bring Ripple’s enterprise blockchain solutions to the Japanese market of payment cards.”
http://www.sbigroup.co.jp/news/2017/1227_10934.html 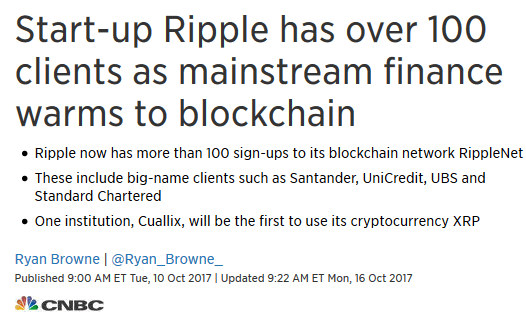 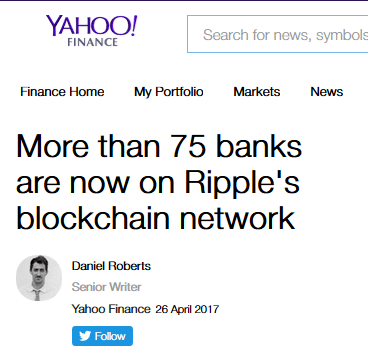 I am not a financial advisor invest at your own risk, do your own research. I didn’t believe it could go to 2 USD this year neither did other cryptocurrency enthusiasts because of the high supply but it did and one big reason is because institutions and media are talking positively about it and this is exactly what happens when big institutions come on board.

Ripple is centralized thats why many cryptocurrency enthusiasts who believe in decentralization don’t like ripple but the banks like it.
Right now ripple seems to the strongest contender which would surpass bitcoin’s market cap in the future. (market cap not price).

One thing you need to understand is that Ripple payment network and XRP which is native currency of ripple are not the same. It is not necessary that if banks use Ripple network they would have to use XRP currencry too. They may choose to not use XRP currency and just use Ripple network / protocol. Still if ripple gets popular its likely that its native currency XRP would also rise.

So How to buy ripple ?

Now if you dont have a credit card then first you need to buy bitcoin and then purchase ripple using bitcoin.
In India you can buy bitcoin from
Localbitcoins
or from
Unocoin

After buying bitcoin you can transfer your bitcoin to Binance
After you receive bitcoin in your binance account then you can easily purchase ripple from there.

Here is a video tutorial

Marxtudor
Previous Post
How to buy Ethereum ETH in India 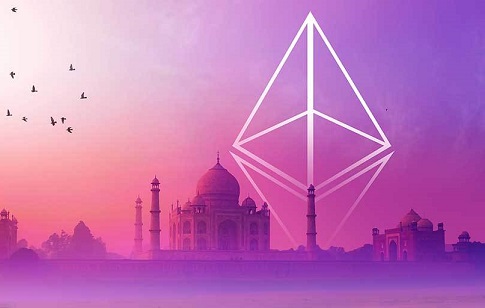 How to buy Ethereum ETH in India 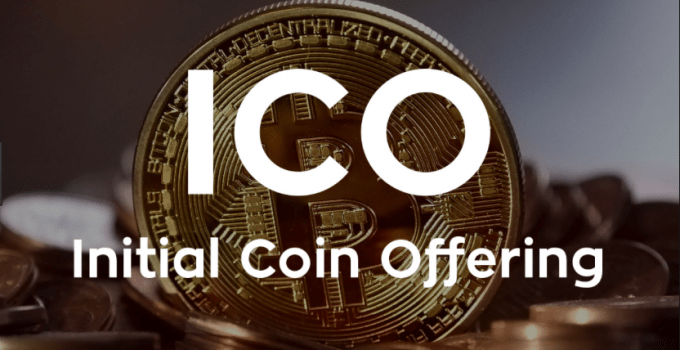 What is an ICO and how to minimize the risks