Installing and configuring fail2ban on CentOs 7

Fail2Ban is an intrusion prevention software framework that can protect your VPS by banning IPs that show malicious signs such as too many login failures.

Now open jail.local file in vi or any other editor

This is what the default fail2ban files looks like 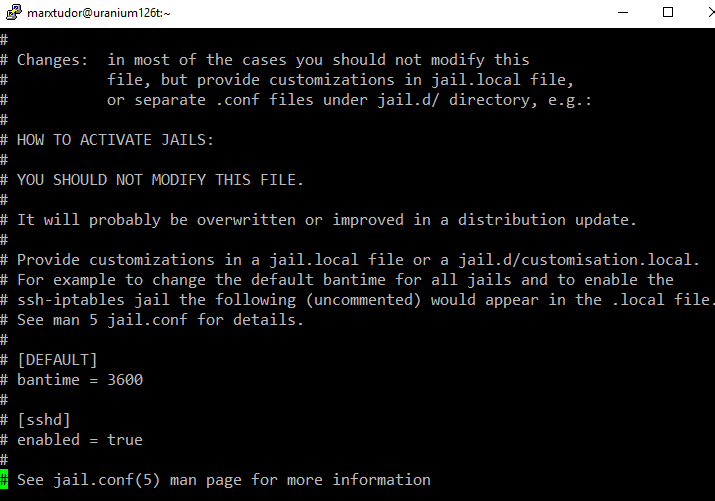 I changed the default ban time to 36000 which is equal to 10 hours.
Monitoring ssh (sshd) logins has also been enabled.

bantime = 36000 = 10 hours
maxretry changed to 4 which is the number of failed attempts before a host is banned
findtime = 600 = 10 minutes : 4 unsuccessful login attempts within 10 minute window would lead to ban.

destmail = email where you want to receive ban messages and notifications.

Centos 7 VPS setup to host a website : The first step 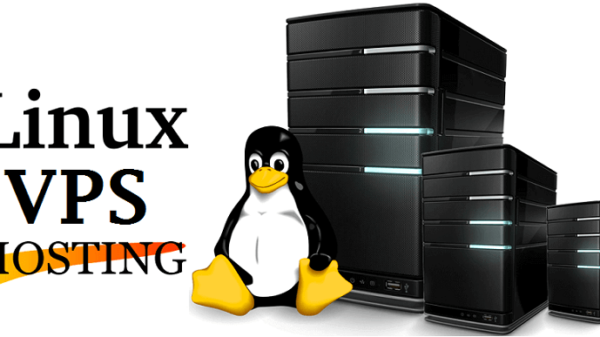